We arrived in Ordos sometime in the early hours of the morning, checked our bags into a hotel, and grabbed a beer for the road.

Never in my life have I seen anything so closely resembling the second Death Star. The futuristically sculpted terminal building is decked out with fountains and hanging baskets, chic coffee shops and sub-lit escalators glowing in shades of green and blue.

We found a mosque near the city centre, a modern, cubist structure formed out of clean, white blocks.

The more I read about Ordos, the more I wanted to know what lay beyond these hastily fitted doors and windows; to actually see inside, and under the skin of a city that never came to be. On the final stretch into Ordos however, we passed by the shell of a stadium-to-be; the vast, skeletal seating areas rose up in a ring around a central playing field, lit by industrial spotlights and the regular, telltale flares of several hundred welding guns.

The taxi dropped us off at the top end of Genghis Khan Square, from where we gazed out across the desolation of Kangbashi.

A November report on AlJazeera exposed the city of Ordos to a worldwide audience, and the story was run the next year by Time Magazine. The people will come.

Ambling around the paths that lined the city centre, we passed small speakers mounted on stems, which blasted out Mongolian folk music to no one in particular.

We drove back along the freeway, which links old Ordos to Kangbashi, before continuing northeast towards the airport at Dongsheng. It brought us to Inner Mongolia after dark, and we hopped onto the transfer coach headed towards Ordos city centre. The shop front was lined in wide, glass windows, to expose a troupe of young girls stood as if on parade in a wardrobe of matching lingerie.

Cutting through one backstreet, we passed the pink lights of a brothel. Along the left hand side, past the two rearing horses sat the Kangbashi Theatre: It was inconceivable that all of this hard work might have been for nothing. Welcome to Ordos, China: On the way we passed by the stadium again, less dramatic by the light of day, while beyond that a forest of dusty, unfinished towers fanned out from either side of the road.

Nothing could have quite prepared us for the unadulterated strangeness of the Kangbashi district. Immediately above us towered what could have been the headquarters of a bank — forty floors of office space, wrapped in a shell of mirrored panels.

Last year, my dream became a reality. To show this city for the functional, hospitable destination that it so desperately wants to be. We took the elevator up to the top floor, where the doors opened to reveal a gaggle of giggling, school-age girls stood in a line to greet us. Not even finished yet, and already it needed a makeover. "Ordos, China: A Modern Ghost Town," reads one headline, from a Time Magazine photo essay. 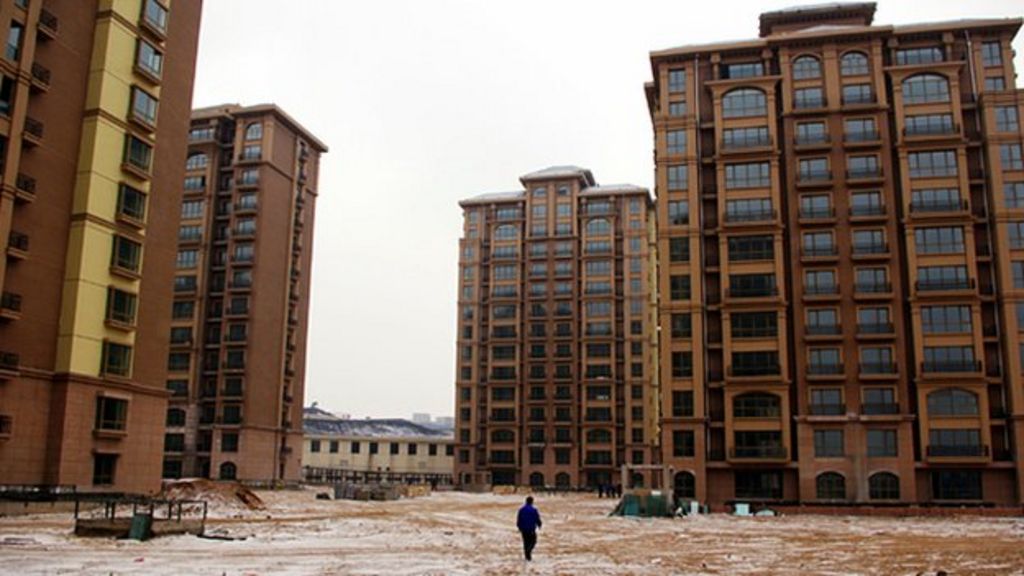 "Ordos: The Biggest Ghost Town in China," reads another, from a BBC report. Photographer Raphael Olivier has captured Ordos, a Chinese ghost town in Inner Mongolia that was built for a million people, in stunning pictures. Ordos: China’s Modern Ghost Town Founded in February ofOrdos, whose name translates from the Mongolian into “palaces,” is an enigmatic riddle.

It is an empty city although it is inhabited and it is richer by far than the nation’s capitol, Beijiing. Ordos originally referred to a tribe belonging to the Yeke Juu (Ike Chao ‘great monastery’) league and later included the tribe’s area, hence the Ordos, or Ordus, the Country: People's Republic of China.

Get TIME photos and pictures of the week delivered directly to your inbox. Ordos, China: A Modern Ghost Town.